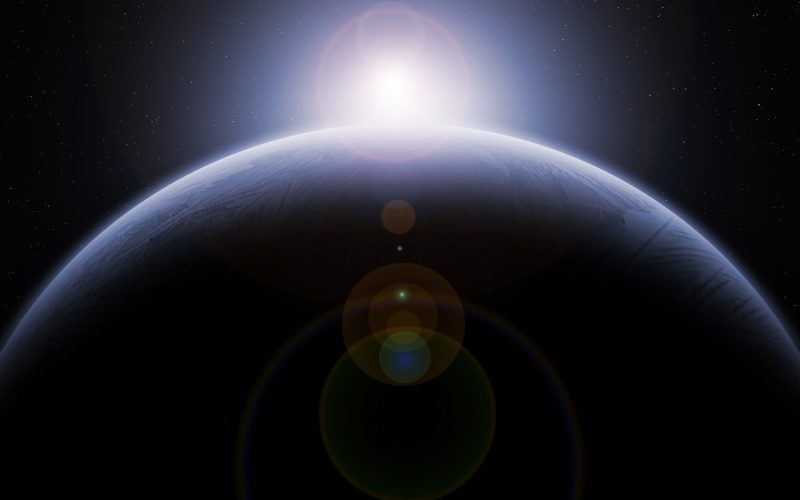 Indigenous voices were the first ones I heard at CoNZealand – the 78th World Science Fiction Convention (WorldCon) that was based in Aotearoa New Zealand but went virtual due to the Covid-19 pandemic. This happened to be due to the fact that I had work until mid-afternoon on opening day so had missed the previous sessions, but the “Infinite Entangled Futures: Indigenous Voices in Conversation” panel was a wonderful introduction to my first WorldCon.

Admittedly, I wouldn’t consider myself a typical science fiction and fantasy (SFF) fan, even though I have enjoyed these genres since youth and devoted a considerable amount of scholarly research time to Frank Herbert’s Dune saga. In my mind, a fan is super knowledgeable about what’s current and hot, release dates, and names of artists. They spend considerable time on their fandom, consuming content, maybe making their own crafts or costumes, and having opinions on a wide range of things related to their particular fan interests.

Sure, these are not true for everyone, but I imagined these would be the kinds of people dedicated enough to go to conventions, and that people who didn’t live up to certain standards might not fit in. Perhaps it was the virtual nature of this convention, but I didn’t feel the cliquey-ness I was expecting. Most of the sessions I attended were webinar-style, so none of the viewers could see each other or even know how many of us there were. We were just names in the chat box if we chose to type things there. Or we were usernames in the Discord channels, only appearing if we chose to type something. This meant that the level of interaction varied significantly across the sessions, but it allowed people to engage at their own comfort level.

I had only signed up because I happened to be in New Zealand and thought it could be an interesting experience to learn more about the science fiction scene outside of academic circles. George R. R. Martin was also a draw — here was someone famous due to the popularity of The Game of Thrones, which was the focus of a journal article I was working on. His speech at the Hugo Awards ceremony turned out to be a cause of controversy, which exposed some of the tensions and debates occurring in the fan and artist community.

What I enjoyed about this convention was that it made it possible to see beyond the classic works that are often discussed and written about in higher education classrooms. I sought out panels like:

The panelists came from diverse backgrounds and places and created a welcoming atmosphere for discussion of both light and serious topics. They graciously shared recommendations in response to audience demand – What should we read that we haven’t yet discovered? – and lifted up other creatives in the process.

There were also other interesting panels I attended on SFF topics such as time travel, mythology and fantasy, and rights in artificial intelligence. There’s just a week to watch replays of the other ones I couldn’t get to, but it’s nice to have that option for many of the sessions. Giving a presentation in the academic track also gave me the excuse I needed to launch my public blog on Dune and start the somewhat daunting process of slowly building a following of my own.

I don’t have an experience of the in-person convention to compare it to, but overall the virtual convention experience succeeded in giving me a window into SFF fandom and a long list of books to be read, writers and creatives to follow, and topics to continue to ponder. I don’t think the impact of seeing all of these different people’s faces and hearing their voices streaming into my living room can be underestimated. There was no one type of fan or artist. They came from all over with beautiful voices and facial expressions and hand gestures, and they overcame nerves and time zones and technical difficulties to share their ideas and stories with us.

Perhaps ironically, what might have been a convention that was less accessible due to New Zealand’s geographic location, cost of flights, etc. became more accessible in terms of allowing people who ordinarily couldn’t come to WorldCon to be able to participate in the virtual space. By the end of the convention, there were calls for continuing to keep a virtual component in the future because it would lower some of the barriers for marginalized and under-represented groups. We can’t know what the state of the world or travel will be next year, but it would be nice to have some kind of virtual component.

My image of SFF and fandom has expanded significantly as a result of my participation in this convention. A big thanks to everyone who made it happen, and I look forward to exploring many new creative works and helping raise the visibility of them going forward.